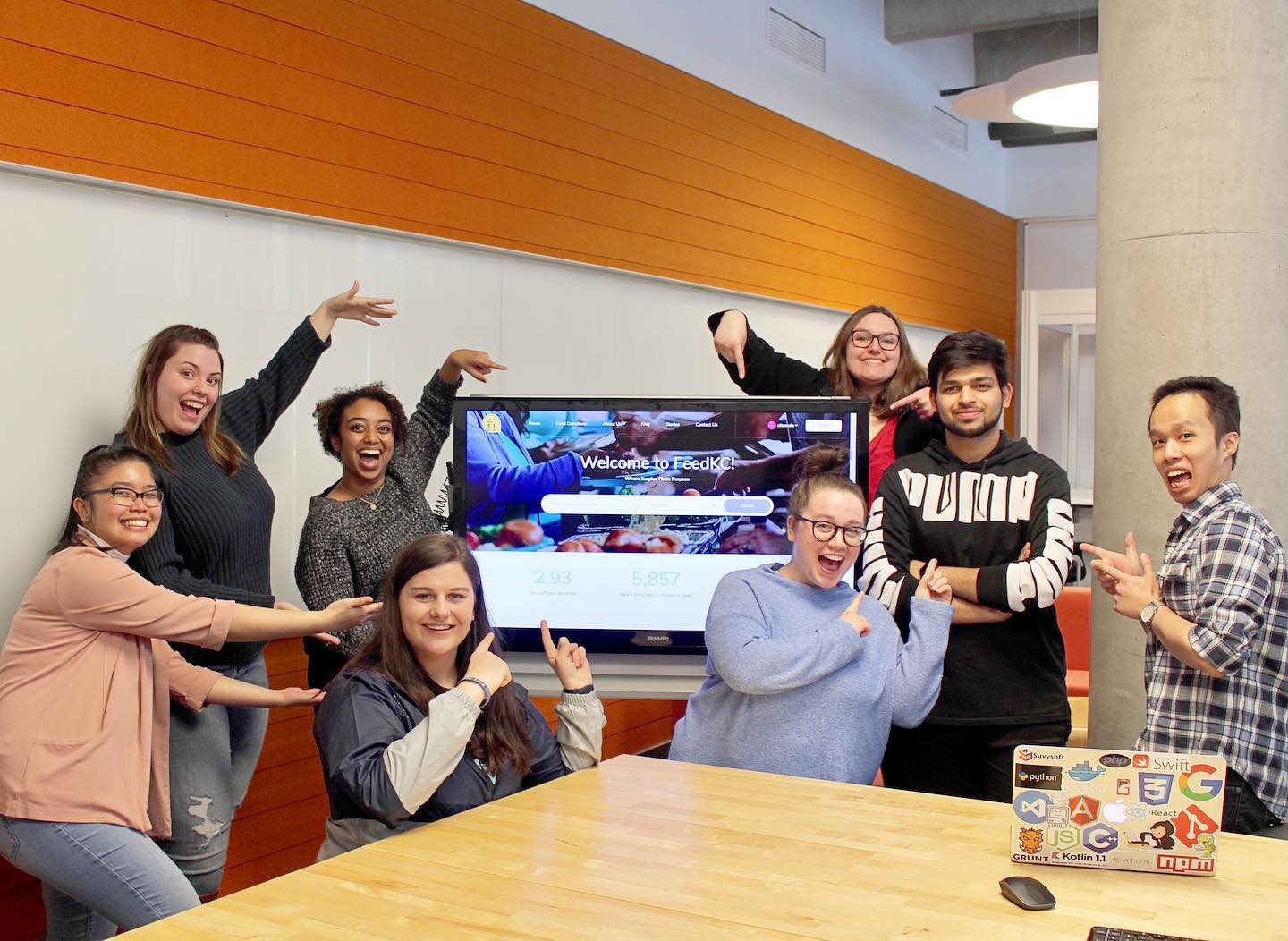 Congratulations team 🎉. Proud to be part of team FeedKC as Web Developer.

The new app provides a safe, tax-deductible way for restaurants to donate food and help feed the hungry. Restaurants can post produce close to its sell-by-date, prepared food that hasn’t been used, is still in the kitchen or was a leftover. A local food pantry can request it and work out a time to transport it. When the food is picked up, you’ll receive a form detailing the donation which can be used for tax purposes. You can learn more about the process on the FeedKC website. 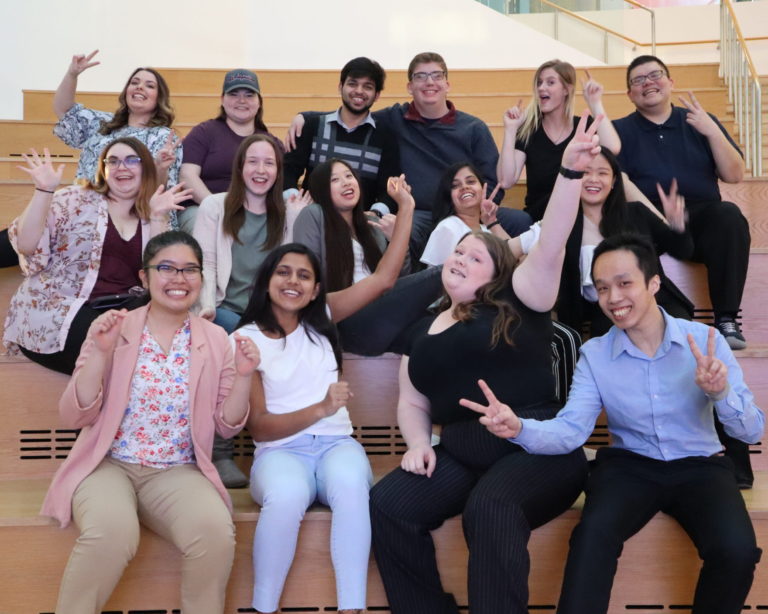 In 2015, Varun was working in the UMKC Cafeteria and saw how much safe, nutritious, edible food was being wasted every day. Displeased with this amount of waste, he knew something needed to be done about it, but was hard-pressed to figure out what and how.

At the same time, Andrea was volunteering at local food banks and kitchens and observed the lack of fresh, nutritious food being served, as well as the scarcity many kitchens experienced during the “off-season” (summer and non-major holidays).

When Varun and Andrea’s observations came together, the solution became clear: redistribution. With Varun entering grad school, Andrea took the reins and began brainstorming how food would get from point A to point B. She began working with the UMKC cafeteria to assess how much food they were wasting and why. Yet while she was in the process of learning, she knew she couldn’t just let food continue to be wasted, so she and her small team began transporting food weekly on their own time with their own vehicles. They began adding other schools and businesses to their network and within a year, they had redistributed more than one ton of food to soup kitchens across Kansas City.

At the same time, Andrea and her team were meeting with employees of nonprofits and owners of businesses across town and learning about their needs and experiences. It became clear that while businesses saw the need to donate, it was hard for them to spare employees and time to do it. The team developed the idea for a mobile web application that would connect the businesses with food to donate with the kitchens that needed it the most.

Several iterations of the app have been created, but with a final version in the works, the team is hoping to double their impact by allowing more businesses than before to alert volunteers from soup kitchen and FeedKC when they have food to donate. Volunteers can recover that food and serve it to those who may have to choose between heating their house and feeding their families. Then, the businesses receive a tax exemption for their donation, as well as a log of food they donate to make smarter buying decisions in the future.

The FeedKC team is also the first-place recipient of the Unilever Bright Future grant and award (May 2018).

In 2018, Andrea received the Student Entrepreneur of the Year Award for her efforts with FeedKC.

In 2019, the team was invited to the Unilever headquarters in London to represent the US in a case competition alongside 20 other countries.

This site uses Akismet to reduce spam. Learn how your comment data is processed.